Your question will be answered by a store representative or other customers.

Your question has been received and will be answered soon. Please do not submit the same question again.

Your answer has been received and will be published soon. Please do not submit the same answer again. 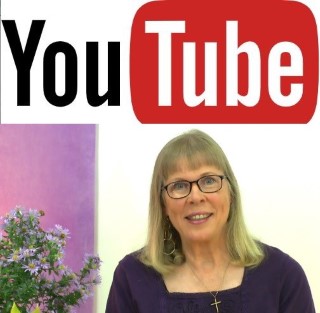 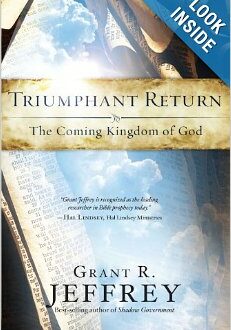